It's a party in the streets!

The World's Only St. Paddy's Pickle Parade showcases live music and entertainment for all tastes. Musical acts have ranged from Grammy winners to local bands, and there's fun beyond the Main Stage.

We’re looking forward to more great live entertainment March 17-18, 2023.  Check out some of our previous entertainers. 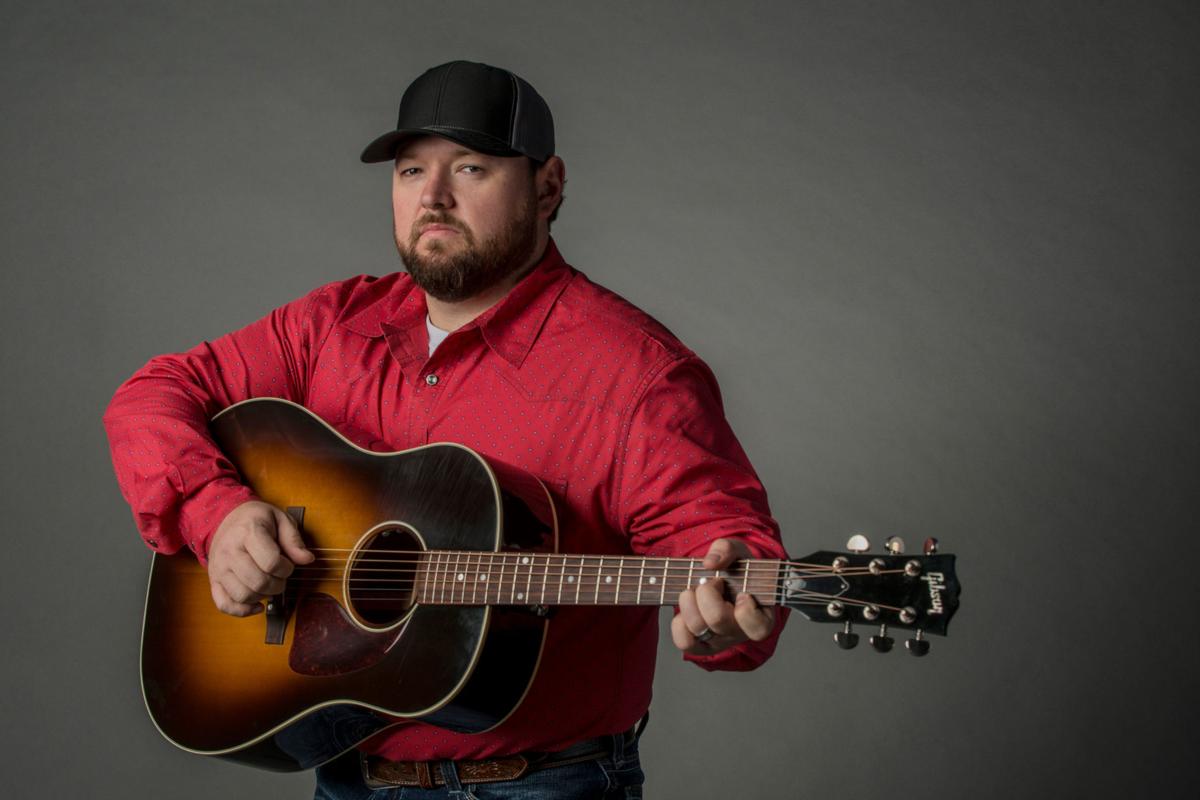 This East Texas native brings his talent to the stage in a wildly energetic red dirt country show. He shares his own original portfolio of songs and covers country standards from Hank Williams Jr., Garth Brooks and Zac Brown Band. Learn more.

These guys are the Pickle Parade's own house band, getting the party started every Saturday morning of the parade. Their covers of popular tunes range from the 60s to present day. Learn more. 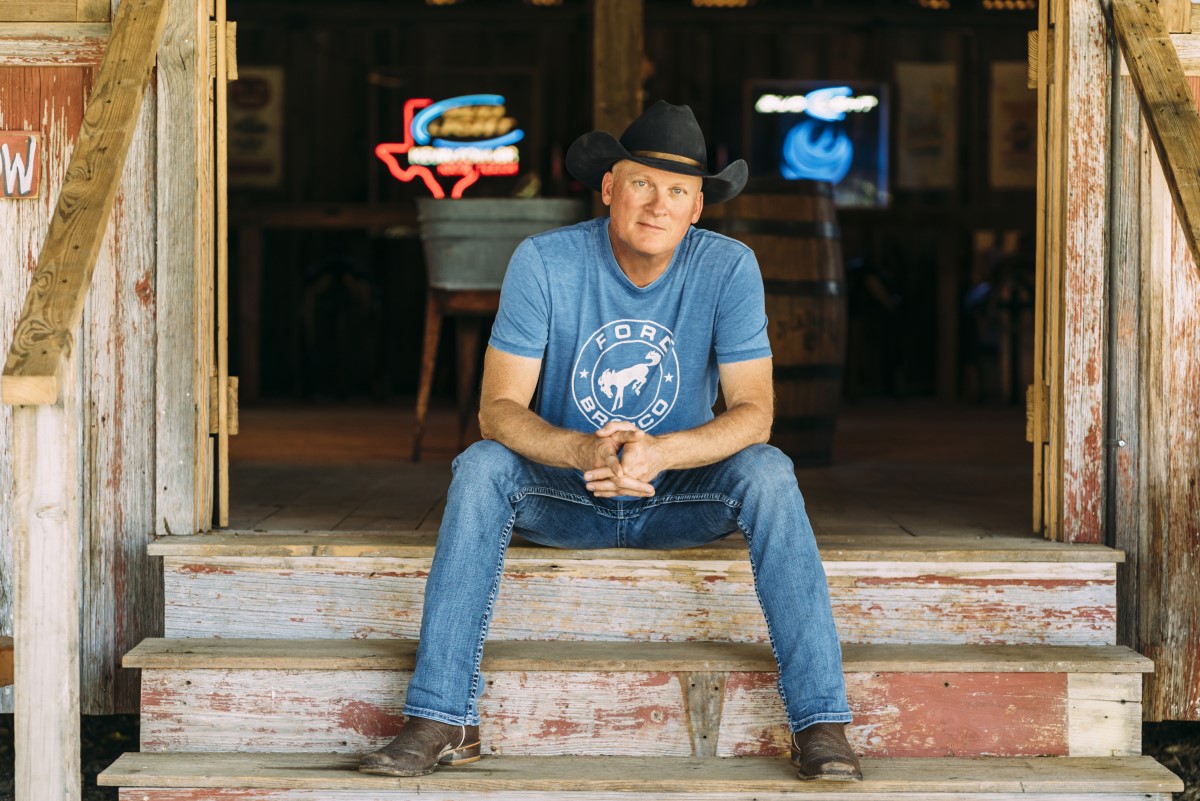 Kevin Fowler has found a way to live the dream - by earning it.  It’s never been an easy or short road, but it’s a path he wouldn’t trade and has positioned him as one of the most consistent artists, in any genre, of the last two decades. 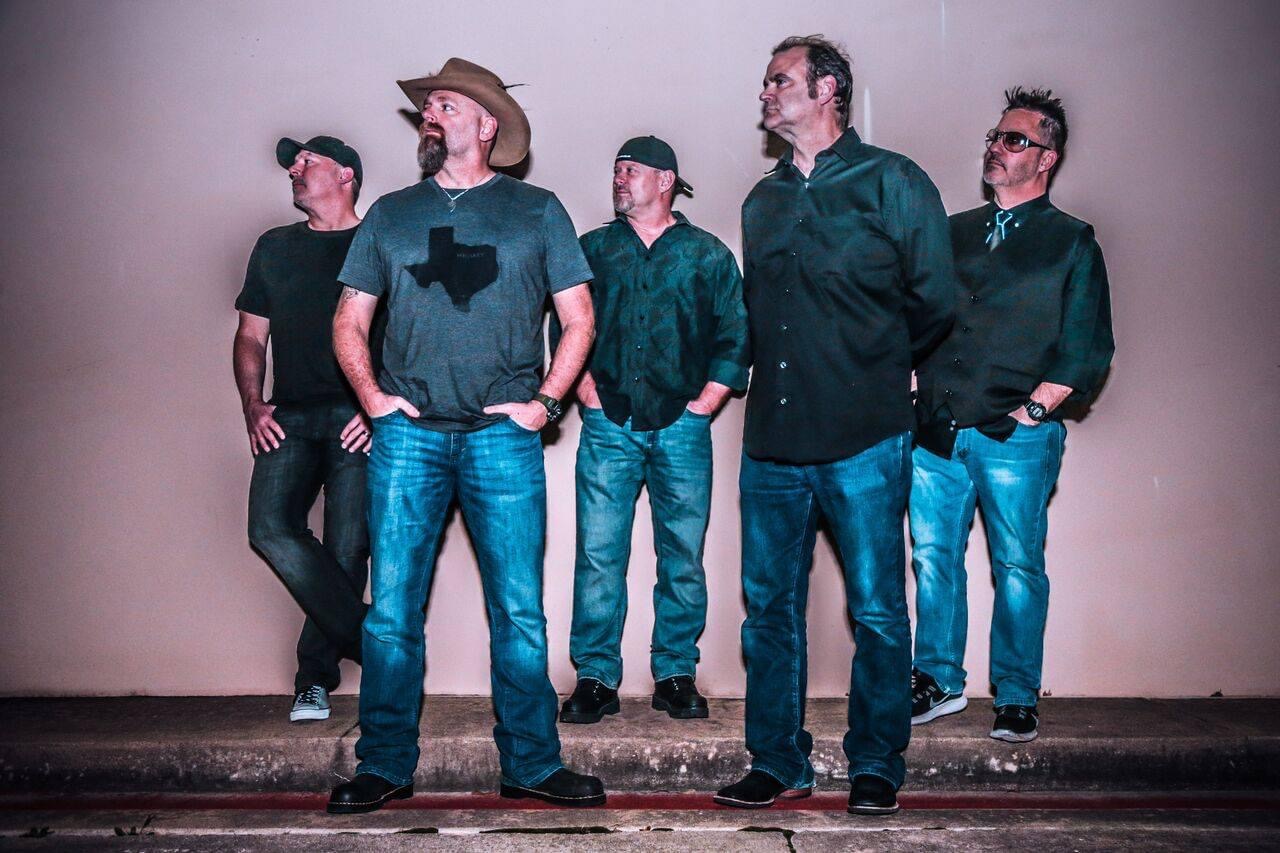 Radio Kaos is Texas' ultimate party band!
They play a multi-genre, high-energy spin of the top radio hits of the 80's, 90's, 00's and today!